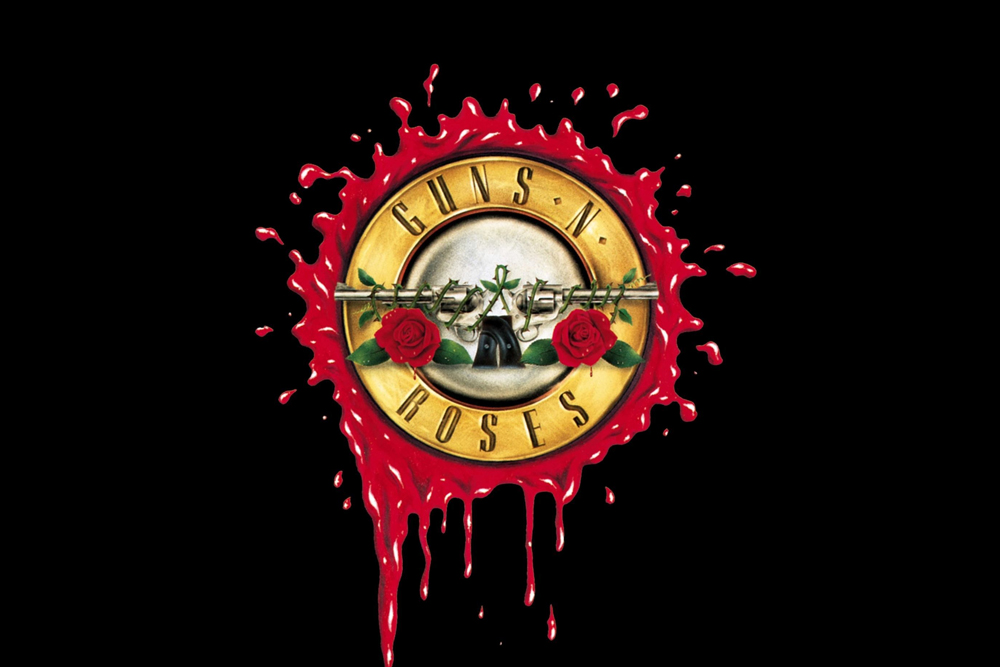 Guns N’ Roses have been named the early bookmakers’ favourites to headline Glastonbury next year. The band have yet to announce any UK shows on their reunion tour since Axl Rose and Slash got back together after 21 years for their current US concerts. But Axl recently said that the band hoped to announce British concerts soon. They have odds of just 8/11 to play at Worthy Farm for the first time. Kasabian, who headlined in 2014 and who release their new album in autumn, are second favourites at 5/4 to headline the Pyramid Stage on Friday-Sunday with bookmakers William Hill, followed by Radiohead and The Stone Roses at 2/1. Foo Fighters are also among the favourites at 3/1. They had to cancel in 2015 when Dave Grohl broke his leg, and are believed by the bookies to be likely to return in 2017 to actually headline, after Florence And The Machine replaced them in 2015. Michael Eavis said last November that he had all three headliners for 2017 in place. Guns N’ Roses (8/11) Kasabian (5/4) Radiohead, The Stone Roses (2/1) Foo Fighters (3/1) Ed Sheeran (4/1) Manic Street Preachers (5/1) Red Hot Chili Peppers (6/1) Rihanna (7/1) Bruce Springsteen, Calvin Harris, Mumford And Sons (8/1) AC/DC, Justin Bieber, Justin Timberlake, Noel Gallagher’s High Flying Birds, The Prodigy, The Who (12/1)

Tune in to the Best Music Mix.