In March of 2011, Hardwell launched his very own radio show and podcast, Hardwell On Air, which is broadcasted on more than 115 international radio stations, including Holland’s top dance station, Radio 538, Sirius XM in the US, and NRJ in France and Germany.

As a DJ, Hardwell’s global headliner status has led to endless sold-out shows around the world at venues from Ministry of Sound in London to Green Valley in Brazil. Debuting in Ibiza in 2010 when he was personally invited by Tiësto to perform with him at his now legendary Club Life event at Privilege, Hardwell’s 2013 Ibiza excursion saw him grow into one of the biggest headline acts on the island with roadblock shows at Ushuaia, Pacha, Space, Cream @ Amnesia, plus Cream’s Radio 1 live event @ Privilege, and led to him winning the ‘Electro House DJ’ award at the 2013 Ibiza DJ Awards at Pacha and then again at the 2014 Ibiza DJ Awards ceremony. 2015 saw him win the same award for the third year in a row, also adding the prestigious Best International DJ award. 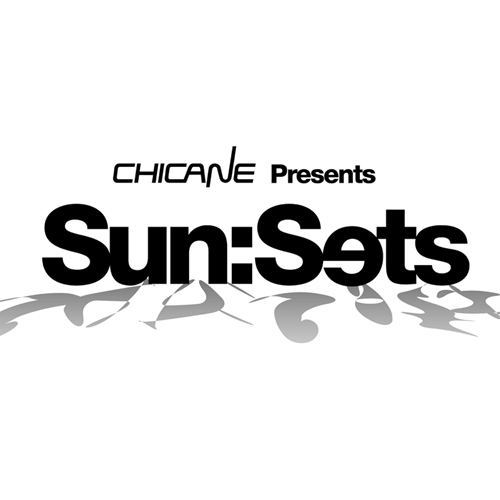